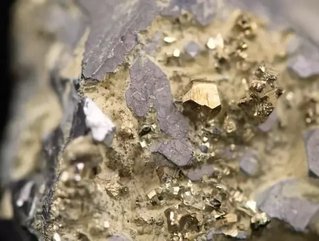 Canadian mining company, RNC Minerals, has announced the purchase of the Higginsville Gold Operation mine in Western Australia.

Mark Selby, President and CEO of RNC, said in the company’s press release: "Today's announcement is another major step forward for RNC. The combination of the Higginsville Mill and our Beta Hunt Mine will transform RNC's gold operations in Western Australia into a multi-mine operation anchored by the 1.3 Mtpa HGO Mill, the high grade and bulk resource potential at Beta Hunt (which was once again confirmed last week), and a large land position in the Kalgoorlie gold region. RNC is now focused on the rapid integration of Beta Hunt and HGO, which creates tremendous value for RNC shareholders."

The acquisition is said to include 386 square kilometres of land with gold mining potential, as well as Mineral Resources of 1.9Mozs and Ore Reserves of 0.37Mozs.

“The sale and consolidation of RNC and Westgold’s assets in the region provides a brighter future for the operations, underwritten by the exciting Beta Hunt mine and the Higginsville processing plant,” said Westgold’s Managing Director Peter Cook. “This is a good outcome for both parties and for all the employees who have transferred to RNC under the transaction. It allows Westgold to focus on its main game in the Murchison region of Western Australia, where after three years of heavy investment, our expenditure is beginning to reduce and output continues to rise.”