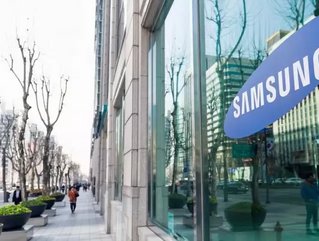 Samsung has followed market rival LG in further expanding its operations in the United States.

This comes after LG announced plans in February to spend $250m on a factory in Tennessee.

Samsung began conversations with the authorities in South Carolina as a long as three years ago, with the location selected due to its ‘high-skilled workforce, robust supply chain, transportation infrastructure and commitment to public-private partnerships’.

The new plant is expected to generate 954 local jobs by 2020, with focus on research and development as well as production.

“This new investment will enable Samsung to increase the speed with which we can deliver premium home appliances that reflect the regional preferences of our fastest growing and most important consumer market.”

Over the past 18 months Samsung has invested heavily in the United States, including the notable $8bn purchase of Connecticut-based HARMAN international.

“Samsung’s investment is great news for South Carolina and the United States, and it is a direct reflection of the fact that America is becoming an even stronger destination for global businesses looking to grow,” said United States Commerce Secretary Wilbur Ross.

“I congratulate Samsung on its expansion in the United States and wish the company success as it starts up its new facility in South Carolina.”