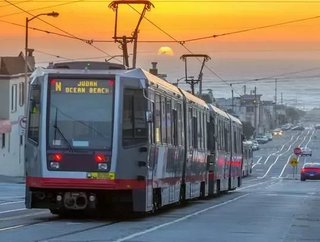 A hack attack in San Francisco has led to travellers using public transport for free.

In a stunt reminiscent of a thriller movie, the perpetrator hacked the city’s train network, displaying a message on all computers which read: ‘You Hacked, ALL Data Encrypted. Contact For Key([email protected])ID:681 ,Enter’.

Yandex is a Russian internet company. The hacker demanded a ransom of 100 Bitcoin, or $70,000.

Staff at San Francisco’s Municipal Transportation Agency shut down the ticket machines in response and an investigation is underway.

A spokesperson released a statement, as reported by BBC News: “There has been no impact to the transit service, to our safety systems or to our customers’ personal information. The incident remains under investigation, so it wouldn’t be appropriate to provide any additional details at this point.”

As of yesterday, the ticket machines are back up and running, but the hacker has informed the transportation agency that it has one more day to make a deal. The hacker has proven him or herself to have access to employee terminals as well as employee information and payroll.