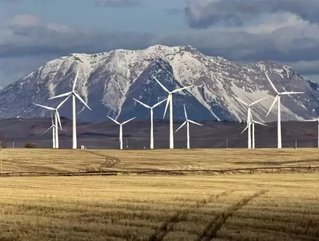 "Susan is a strong and accomplished leader and an advocate for the customer," said Annette Clayton, CEO and President, North America, and Chief Supply Chain Officer. "She has the vision and proven ability to inspire and connect with our people who strive daily to deliver on the needs of our partners and customers."

As country President, Uthayakumar will be expected to drive the company’s regional strategy, revenue and growth. She will assume the role on 1 January 2018.

The appointment comes in the same week that the company reached the first milestone in power generation asset installation at its Sustainable Powering of Off-Grid Regions (SPORE) microgrid.

In partnership with ENGIE, Schneider Electric hope that the project that is Southeast Asia’s largest hybrid microgrid will serve as a test and example of local and renewable power generation, providing to remote islands and villages across the region.