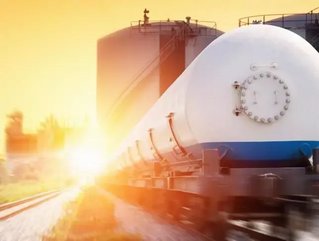 The Vancouver-based Woodfibre LNG project is set to begin construction in 2019, according to Reuters, with completion due in 2023
Liquified natural gas enables transport of gas, supercooled to a liquid state, to regions distant from gas fields without the need for expensive, or impractical, pipelines.
The CA$1.6bn project will be the second LNG facility to receive approval following LNG Canada’s announcement that it has secured investments for its US$31bn export facility.
Notably, LNG Canada’s project boasts the single largest private sector investment in the country’s history.
David Keane, president of Woodfibre LNG told Reuters, “We’re hoping to move to a notice to proceed to construction in Q1 (of 2019),” adding, “It will be sometime in February or March.”
See more:
“We’ve been very clear as an industry that there is no capability in Canada to build these large, complex modules,” he said.
“We feel that the federal government will be fair.”
Reuters reported that Woodfibre has yet to receive a formal council signature for its benefit agreement with the Squamish Nation, and that Keane hopes this will be completed by the end of 2018.
The first shipments of LNG fuel from the facility are set for 2023, while LNG Canada’s export facility in British Columbia will begin shipments by 2025.
LNGLNG CanadaGasFacility
Share
Share