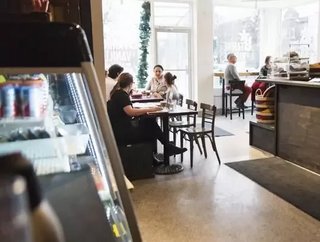 The Canadian coffee company retailer, Second Cup, has selected 20 of its shops in Ontario that it plans to convert into cannabis stores.

The Mississauga-based firm has entered a joint venture with National Access Cannabis that will see two stores in Alberta converted, the Financial Post reported.

Following the transition in western province, the partnership aims to convert the Ontario coffee shops once applications are accepting in December.

“As regulations are not yet finalized in Ontario, we do not know the number of potential dispensaries for us, but we have more than 20 locations identified for potential conversion,” Garry Macdonald, the CEO of Second Cup, revealed in an email according to the Financial Post.

“The cannabis space represents an opportunity for further growth. We are also interested in, and maintain discussions with, other successful Canadian food service operators and franchisors.”

“Though we do not yet know the path we will select, we believe that Second Cup will be a different company in the foreseeable future.”

Second was established in 1975 and has since opened 270 stores across the country.