Shaw’s Chief Marketing Officer to step down in May 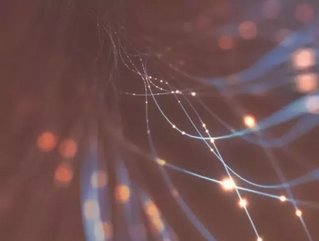 According to The Globe and Mail, the Chief Marketing Officer of Shaw Communications, Jim Little, will be stepping down come 4 May amidst the company’s corporate restructuring strategy.

The company revealed at the beginning of the year that it would be offering its employees ‘generous voluntary departure packages’ as it looked to reinvent its operating model, particularly focused around a greater implementation of digital and automated technologies.

Of the 6,500 employees offered the packages, 3,300 accepted, equivalent to 25% of the company’s entire workforce.

“We are making the necessary changes to better serve our customers through a lean, integrated and more agile workforce,” said Jay Mehr, President, Shaw Communications.

Amidst these significant changes, Little has reportedly decided to take a “personal decision to retire”, Shaw said, speaking to The Globe and Mail.

Little will depart Shaw on the same day as the company’s Chief Financial Officer Vito Culmone who revealed he would be stepping down in February, set to be replaced by Trevor English.

Shaw expects that the staffing changes and the digital transformation strategy as a whole initially cost $450mn, with significant annual savings to be experienced thereafter.