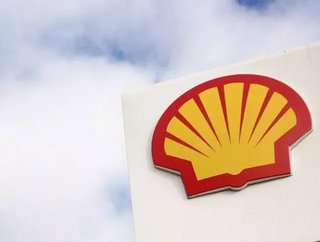 Leading global energy company Royal Dutch Shell has announced the appointment of Gretchen Watkins, the former Chief Executive Officer of Maersk Oil as the new lead for its US unit.

Previous to her time at Maersk, Watkins also held senior roles at Atkins, Marathon Oil Corporation, and British Petroleum, including having stood as the Vice President of BP’s Natural Gas Liquids Business Unit over a decade ago.

Watkins’ new role will commence on 31 June, with the former Maersk Oil CEO to replace Greg Guidry who will step down at the end of the year, having spent 36 years with the company.

As the head of Shell US, Watkins will become responsible for boosting the company’s total shale production by 200,000 barrels of oil per day, recorded in 2017, to a targeted half a million by 2020.

The company has earmarked its shale business as one of its key growth engines for the next decade, with large offshore presence and a number of refineries within the US.

Further, the US is a significant source of the company’s global revenue, accounting for a fifth of Shell’s oil and gas production and more than a third of its total refining capacity.