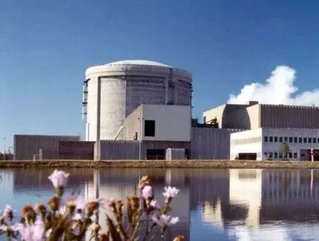 Candu Energy, a subsidiary of SNC-Lavalin, is having a bad Monday. This is due to the fact that 700 nuclear engineers have gone on strike due to failed negotiations.

The Society of Professional Engineers and Associates (SPEA) have stated this strike involves engineers, scientists and technologists from numerous nuclear sites across Ontario, Quebec and New Brunswick, threatening the Canadian nuclear industry’s future.

"Our senior engineers, who have years of experience and expertise are choosing to leave Candu Energy," said Peter White President of the Society of Professional Engineers and Associates (SPEA). "This will have dire consequences for Canada's nuclear industry."

Candu Energy and the SPEA are specifically in negotiations due to key points such as seniority and compensation and have not found a solution to these issues yet, a problem that has resulted in a strike. The SPEA has stated the Candu is hoping to move away from nuclear industry compensation standards, something the SPEA will not tolerate.

How with this effect operations? The SPEA has insinuated that the the strike will hinder Canada's energy industry. Since Candu Energy reactors supply approximately half of Ontario’s electricity and 16 per cent of all of Canada’s electricity requirements, this hindrance may have a hard effect on the energy industry. The SPEA elaborated that Candu clients expected to be affected by the strike include utilities such as Ontario Power Generation (OPG), Bruce Power and Point Lepreau.