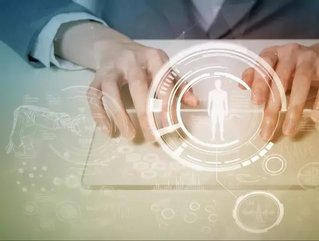 US telco Sprint has announced the appointment of its new President and Chief Financial Officer (CFO) in Michel Combes, an established and proven name within the telecommunications industry.

“Michel is an extremely capable and accomplished global telecom and cable industry leader and I know bringing him on board will help to accelerate our progress as Sprint begins the next chapter of our transformation,” said Marcelo Claure, Chief Executive Officer of Sprint.

“He is a visionary executive with a proven track record of successfully transforming leading telecom and media companies and will help us to execute our strategic plan and strengthen our team.”

Combes joins Sprint from Netherlands-based telco Altice NV, having served as both the CEO and Chief Operating Officer (COO) there.

Further, previous to this, Combes acted as the Chairman and CEO of SFR Group, a French telecommunications and media firm.

“I have known Marcelo for many years and am delighted to join the Sprint team and build upon the great progress achieved to date,” said Combes.

“This is an exciting challenge and unique opportunity to help lead a distinguished company through an historic turnaround and its most exciting period yet.”

Combes’ new appointment, set to commence 6 January, will require him to relocate to the Kansas City area, with Sprint being headquartered in Overland Park, Kansas.