Starbucks Chairman Howard Schultz to step down after 36 years 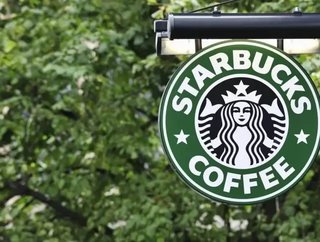 World renowned coffee chain Starbucks has revealed its Executive Chairman Howard Schultz is set to step down after more than 36 years at the company.

“It seems like yesterday that I first walked into the Pike Place store, stepped across the threshold, and was swept into a world of coffee and community,” Shultz said in a personal letter addressing the company.

Schultz has been with the firm throughout its entire growth, overseeing a 21,000% gain in the firm’s stock price since its initial public offering (IPO) in 1992.

During this time, the Starbucks has grown its footprint from 11 US outlets to 28,000 stores across 77 countries globally.

“I set out to build a company that my father, a blue-collar worker and World War II veteran, never had a chance to work for,” Schultz said. “Together we’ve done that, and so much more, by balancing profitability and social conscience, compassion and rigor, and love and responsibility.”

The leadership changes will be effective 26 June, where after Schultz will be named Chairman emeritus of Starbucks.

An interview with The New York Times has revealed that moving forward, Schultz may openly consider pursuing a political career that could include a bid for the White house.

Schultz has already been spoken of as a potential Democratic candidate, and previously heavily endorsed Hilary Clinton during her 2016 presidential campaign.