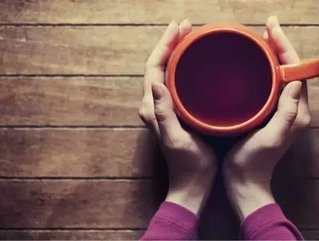 On Thursday, Starbucks will open its first Teavana tea bar, after the $620-million purchase of Teavana last November. The first Tevana tea bar is located in New York City and the second will open just before Thanksgiving in Seattle.

Howard Schultz, CEO of Starbucks, says that he is planning on opening 1,000 tea bars in the next five years, as Starbucks sets its sights on doing for tea what the coffee giant did for coffee.

According to Forbes, “The location of the first Teavana Fine Teas + Tea Bar outpost couldn’t be more perfect: on Manhattan’s super-wealthy Upper East Side at 85th St and Madison Ave, steps from a branch of cult yoga outfitters Lululemon (“you’ve got to give us some credit,” Schultz said laughingly of the canny real estate grab) and blocks from Central Park.”

Starbucks plans to slowly incorporate tea bars into its existing 300 Teavana stores, which now sell loose-leaf teas, along with gift items and accessories like ceramic tea pots and tea infusers. The tea bars will sell drinks like Matcha Lattes and food that appeals to customers who live a healthy lifestyle.

Schultz prospects that Starbucks is tapping into a $90-billion market world-wide, as it’s the second most consumed beverage right after water. The new tea opportunity can be found in countries where Starbucks is already established including the United States, Canada, China and the U.K. Americans consume much more coffee than they do tea, but the U.S. taste for tea is growing. According to the Tea Association, Americans interest in tea in the past five years has grown by 15 percent.