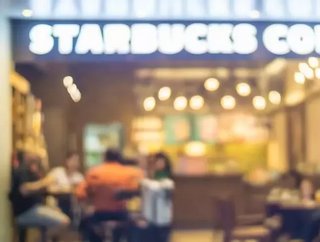 As of the end of this summer, over 500 Starbucks locations nationwide will be serving 'nitro coffee', which infuses nitrogen gas into the beverage.

This decision has come due to popular demand for a novelty which emerged in 2012. Starbucks will be the third - and the largest - chain to serve the drink, which is hailed as being sweet, creamy, and rich.

Nitro coffee is created when cold brew coffee is combined with nitrogen gas in a refrigerated tank, and emerges tasting like an iced coffee with cream and sugar already added, despite being sugar and dairy-free; coffee, water, and nitrogen are the only ingredients. The cold brew is made from a different, better roast than the standard iced coffees.

Mackenize Karr, a Coffee Education Specialist with Starbucks, told CNBC: "Nitro coffee has been under development at Starbucks for about a year, and cold brew was a natural choice given the blend of beans and quality of roast."

Starbucks was once considered an innovator in the coffee world, spawning a new generation of coffee drinkers in the 80s and 90s by introducing new and interesting flavours. This was considered coffee's second wave of popularity, and now, a third wave is emerging. The company has chosen to capitalize on the ideas of smaller coffee shops with nitro coffee, ensuring a popular go-between that bridges the gap between the frappuccinos and the plain coffees.