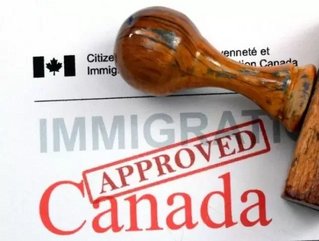 This past weekend, it was originally announced in Beijing that China will officially permit 10-year visas to Canadians. What does this mean exactly? For starters, Canadian companies may find their lives to be less hassling as red tape will be cut and various costs will be reduced, according to trade minister, Ed Fast.

A Convenient Change for Canada

According to China’s Foreign Minister, Wang Yi, China and Canada will be issuing visas to each other’s citizens that will be good for up to 10 years. Interestingly enough, though, Canada actually began providing this deal for China back in 2012.

In the past, the Canadian travelers who were conducting business were often put on a graduating scale—a single-entry visa was presented for the first trip, followed by multiple-entry visas with longer periods of allotted time with the occurrence of more frequent visits. Though business travelers were rarely denied entry into the country, obtaining a visa was still quite hassling or inconvenient.

Does there happen to be an ulterior motive behind this recent yet desired change in visa validity? It seems that China is hoping for Ottawa to make some movement on a free-trade agreement with the country. However, according to the business community, if the deal ultimately goes through, Canada will be believed to be at a disadvantage when or if a Sino-Australian free-trade agreement comes into play. As a direct effect, Chinese tariffs on Australian imports would be a wash, but said tariffs would still be kept on Canadian products.