Study reveals the status of LGBT people in the workplace 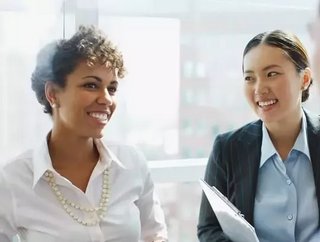 Yesterday, The Economist Intelligence Unit (EIU) unveiled a snapshot of its latest research around the status of LGBT people in the business world. The report, entitled Pride and Prejudice: Agents of change, is being released in conjunction with The Economist Events’ second annual Pride & Prejudice Summit, a global 24-hour event being held on March 23rd in, London, Hong Kong and New York. Participants will include key speakers from companies including IBM, TD Bank, Warby Parker, Goldman Sachs, Anheuser Busch, Prezi, and other high-profile government officials.

The Agents of change report, aligned to many of the topics being debated at the summit, was based on a global survey of more than 1,000 executives. Among its findings:

“The results indicate that there is a gap between the views of company leaders and the messages reaching lower-level workers—one that even the most inclusion-minded bosses may struggle to bridge,” says Michael Gold, editor and author of the EIU report. “Young workers are particularly keen on diversity and inclusion and want their companies to be too, from the top leadership on down.”

The Economist Intelligence Unit’s analysis of the survey findings has led to the creation of a suggested framework for achieving positive change for LGBT employees through three workplace groups: C-suite leaders, young people and women.

“We look forward to releasing the complete report around these findings on March 23 during the Pride & Prejudice event,” says Mr. Gold.