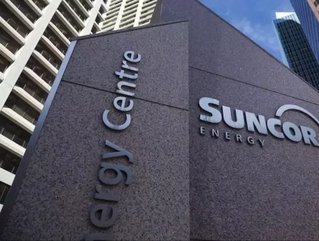 Having been with Suncor since 2008, Little currently serves as the company’s President of Upstream. However, in his new position Little’s responsibilities will change, becoming accountable for the entirety of the company’s operations and corporate services.

“I believe Mark's appointment will strengthen our ability to continue our progress on operational excellence and delivery of safe and reliable operations,” said Steve Williams, President and CEO of Suncor. “By strengthening the integration between our operating sites and our functions, we will increase our ability to deliver on our commitment to deliver value to shareholders.”

In addition to his current role as President of Upstream, Little has held a number of positions throughout Suncor. This includes leading the integration between Suncor and Petro-Canada following the merger, and acting as Chair of the Board of Directors for the firm’s Syncrude Canada operations.

Despite role set to change to COO within the company, Little will continue to report directly to CEO Steve Williams within his new position.