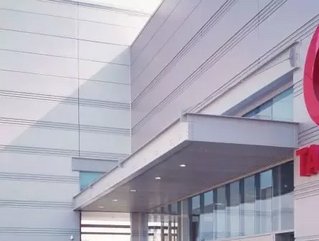 “Welcoming the first Canadian guests at our pilot stores was a great moment for all team members at Target,” said Tony Fisher, president, Target Canada. “We have learned quickly from the results of our pilot stores and are committed to delivering on Target’s Expect More. Pay Less. brand promise as we approach our grand opening in early April.”

The soft openings of the 21 Target locations are following Target’s first foray into Canada in which three pilot stores were launched in early March. The soft openings are conducting volume testing in preparation of Target’s grand opening in early April.  Target plans to open 124 stores during 2013.

The new stores will be opened in the following locations on March 19th: