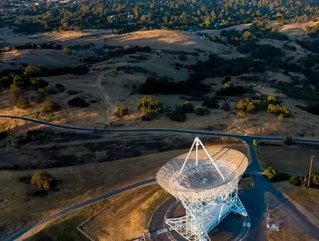 While Musk is stepping down from his role as company Chair, he will remain CEO of the electric vehicle firm.

Before serving as the Australian telecommunications firm’s CFO, Denholm has also worked with Japanese automotive manufacturer Toyota and Sun Microsystems prior to its acquisition by Oracle.

She has been a Tesla Board Member and Chair of its Audit Committee since 2014.

While Denholm completes her six-month notice period with Telstra, Musk will support her through the transition, Tesla’s statement said.

“I believe in this company, I believe in its mission and I look forward to helping Elon and the Tesla team achieve sustainable profitability and drive long-term shareholder value,” Denholm said.

Tesla has been performing above the expectations of industry analysts, recently posting its Q3 results and revealing that it had turned its third quarterly profit since going public in 2010.

Musk had promised investors that Tesla would become profitable by the end of 2018.

Its success has been buoyed by the strong performance of its Model 3, which was the US’s fifth best-selling car by volume in Q3 and the best-selling premium vehicle.

Tesla has also successfully ramped up production of its Model 3 against doubts that the company did not have the capacity to meet demand, providing the EV company with a strong platform for continued growth.

Musk added in the firm’s statement:

“Robyn has extensive experience in both the tech and auto industries, and she has made significant contributions as a Tesla Board member over the past four years in helping us become a profitable company.”

“I look forward to working even more closely with Robyn as we continue accelerating the advent of sustainable energy.”