Is There a Skilled Labour Shortage? 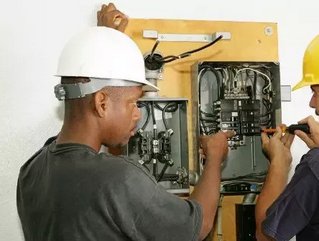 Why is there a skilled labour shortage amongst high unemployment?

The President and CEO of the Canadian Chamber of Perrin Beatty says that they shortage is about needs for specific skills. For example, skills used in the Alberta oil fields. Many Baby Boomers are retiring and nobody is there to help fill the employment gaps.

The energy sector, mainly in Western Canada is pulling in people from other sectors, and causing a deficit in other industries, such as hospitality. He also pointed out a lot of workers who have been laid off; particularly the older ones in the automotive industry in Ontario are not prepared to move into another province for a job and will remain unemployed.

Erin Weir, economist with the United Steelworkers doesn’t feel there is a labour shortage. He explains, “Some positions will always be vacant…looking at the government data there really isn’t an imbalance.” He says companies should be offering higher wages. “Canada has one of the most skilled labour forces in the world. We haven’t seen much of a wage increase in years – it’s only going up about an average of two per cent a year.”

Weir explains there is lot of talk about the skilled labour shortage but not a substantial amount of evidence. “I think corporate Canada would like to hire workers at lower wages,” explains Weir. “Temporary foreign workers allow businesses to put workers in any region without having to train them or provide support for the move.”