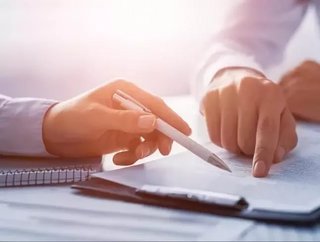 Thomson Reuters has announced that it has appointed two new co-Chief Operating Officers (co-COOs) as part of an executive reshuffle at the Toronto-based media and information company.

Brian Peccarelli, President of Tax and Accounting, has been named co-COO of Customer Markets, becoming responsible for driving customer sales.

The co-COOs will play a significant part in overseeing the company’s transition as it moves towards completing the sale of its Financial & Risk business to Blackstone, expected to complete in H2 2018.

Further, amidst the significant changes that are taking place at the company, four leading executives have taken the decision to leave the firm.