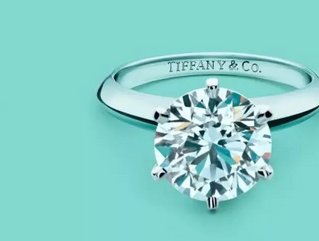 Today, Tiffany & Co. announced that its longtime chief executive, Michael J Kowalski will retire effective March 31, 2015. Kowalski, who also sits on the Board of Directors, will continue to serve the company as non-executive chairman. The luxury jewelry retailer also announced that Frederic Cumenal, president of Tiffany & Co. will take over as CEO.

“I am immensely satisfied by what we have accomplished at Tiffany over the past 30 years, and I am confident that the company is superbly positioned for the future,” Kowalski said in a statement. “Frederic Cumenal is ideally suited to succeed me as chief executive officer, and we will continue to work closely together to ensure a seamless transition.”

Cumenal, 54, was named Tiffany’s president in September 2013, with responsibilities for worldwide sales and distribution as well as design, merchandising and marketing functions. At that time he was also appointed to a newly created seat on the Tiffany’s board.

Cumenal initially joined Tiffany in March 2011 as an executive vice president with responsibilities for sales and distribution. He will succeed Kowalski on April 1, 2015.

“This is an extraordinary company with a fantastic heritage and an exciting future,” Cumenal said. “I am deeply honored to be selected as its leader and look forward enthusiastically to capitalizing on the many opportunities ahead.”