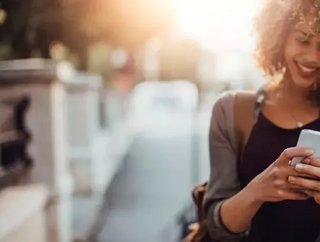 All major technology companies, such as Facebook and Snapchat are investing in video technology, believing this to be the way in which users will communicate in the near future and will replace traditional messaging services. Tinder has now also jumped on the bandwagon by acquiring video app startup Wheel in order to rebrand its image from one which is solely a ‘hook up’ service, but to one which stresses its social benefits within the online dating sector.

The merger of Tinder and Wheel teams includes CEO Paul Boukadakis, who will become Tinder’s Vice President of Special Initiatives, whilst Wheel CTO Chris Shaheen will adopt a Senior role within Wheel’s engineering team. In a statement, Brian Norgard, Head of Product and Revenue at Tinder said, “We are always exploring new ways to innovate while helping our users make connections on Tinder.”

Launching in 2015, Wheel is a young company, but has an edge over traditional services, such as Snapchat and Instagram through its unique features, such as the ability to create ‘video stories’ regarding a certain theme, which can be shared with a number of followers. However, it also adopts a crowdsourcing method, where others can add and join in on the story, making it a continuous stream of storytelling.

With the aim to embed Wheel’s features within Tinder’s app, the dating platform is set to increasingly compete with apps such as Match (under the same parent company with a differing target base) and Bumble, who Mashable have claimed will also be introducing a video-focused feature.