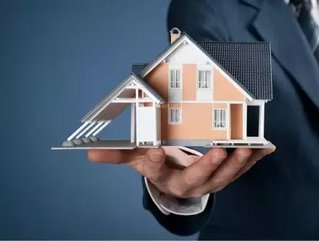 Home sales were up 21 percent in the middle of October when compared to the same time period in 2012.

“It seems clear that we have more than recovered from the temporary dip in residential transactions that resulted from the onset of stricter mortgage lending guidelines,” in July of 2012, said TREB president Dianne Usher in a statement to The Star.

The average sale price was up 7.3 percent, and the average transaction price came in at $536,301, largely due to high demand for low-rise housing continues to outdo sale listings.

Ushers blames the increase of tough lending rules that Ottawa imposed last July coupled with the land transfer tax in Toronto, which has made the cost of moving outrageously expensive. TREB believes this could be preventing some homeowners from moving and listing their homes.

Homeowners are starting to spend their money on renovations instead of moving and spending money on real estate fees and the double land transfer tax. This is happening while the demand for city homes within a decent reach of a transit system increases.

The strict mortgage lending rules and the growth of real estate prices continue to rise despite Ottawa’s best effort to slow Toronto’s housing market to go in another direction. The number of condos rented in the first three quarters of 2013 was up 25 percent compared to 2012.