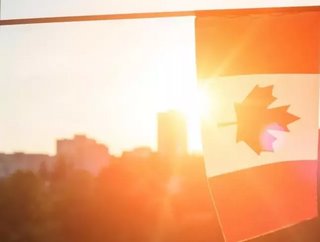 A new survey from human resources and consulting firm Mercer has named Toronto and Vancouver as the joint most expensive Canadian cities in regard to the cost of living.

In a study of 375 cities globally, Toronto and Vancouver rank joint 109th in the 2018 report after Toronto rose 10 places, whilst Vancouver fell two for the year.

“Although most Canadian cities dropped in the ranking, the country’s highest-ranked city, Toronto (109), jumped ten places due to an increase in expatriate rental accommodation costs,” Mercer said.

The study measures the comparative cost of more than 200 items in each location, including house prices, transportation costs, food, clothing and household goods.

Montreal and Calgary also feature on the list, both falling 18 spots to 147th and 11 spots to 154th respectively.

Meanwhile, the five most expensive cities in the world were ranked as Hong Kong, Tokyo, Zurich, Singapore and Seoul, with four of these situated in Asia.

The highest-ranking US city was New York, regarded as being the 13th most costly location across the world.