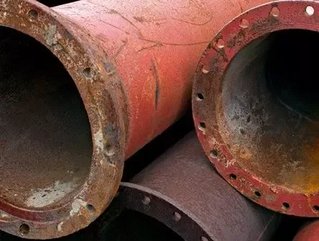 The State Department in the US announced today TransCanada’s submission of a revised pipeline application with a new route running from the Canadian border to an already existing pipeline in Steele City, Nebraska.

“The new application includes proposed new routes through the state of Nebraska. The Department is committed to conducting a rigorous, transparent and thorough review,” said the State Department in an official statement.

Determining, under Executive Order 13337, whether the permit for the proposed pipeline is of national interest, the State Department is considering the application and its merits. This decision will be based off of a multitude of factors including energy security, health, environmental, cultural, economic and foreign policy concerns. The process will also include consideration and cooperation between the state of Nebraska and other State and Federal agencies.

“We will begin by hiring an independent third-party contractor to assist the Department, including reviewing the existing Environmental Impact Statement (EIS) from the prior Keystone XL pipeline review process, as well as identifying and assisting with new analysis,” explained the State Department.

The pipeline application review is expected to be completed by the first quarter of 2013, while Nebraska’s own review of the application is estimated to take six to nine months.

“We will conduct our review efficiently, using existing analysis as appropriate,” said the State Department.

TransCanada’s submission is a direct result of hindrances to its KeyStone XL Pipeline presented by the US earlier this year. In an effort to continue its project, TransCanada has proposed a new route.