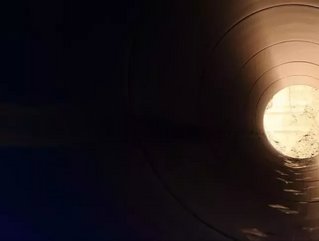 TransCanada has announced the suspension of its Energy East pipeline application for a total of 30 days, with potential for the firm to abandon the project, in the wake of the National Energy Board’s (NEB) tougher review process being implemented.

The pipeline would take crude oil from Alberta and send it to the company’s eastern refineries in Saint John, also where its marine terminal is located, providing access to exportation.

TransCanada will do its own review on the stricter assessment process in an attempt to gauge the difference in costs, schedules and general viability of the project.

This will particularly focus on the NEB’s expanded scope of the project’s environmental impact, with the authority announcing that it will take into account the pipeline indirect greenhouse gas contributions, something that will likely require TransCanada to make significant changes to its planned works.

The result of all this is that TransCanada may abandon the project all together, with the review coming at a time when the pipeline has somewhat lost importance to the company, with its priority focused on the Keystone XL pipeline that was revived by Donald Trump a few weeks back.

"Apart from Energy East, we will continue to advance our $24 billion near-term capital program in addition to our longer-term opportunities," said Russ Girling, TransCanada's President and Chief Executive Officer.

"Our portfolio of high quality projects is expected to generate growth in earnings and cash flow to support an expected annual dividend growth rate at the upper end of an eight to 10 per cent range through 2020."