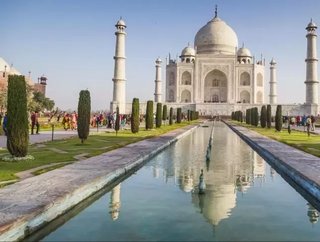 Canada Prime Minister Justin Trudeau arrived in India on Saturday for a weeklong business-centric visit with the aim of improving ties between the two countries.

“Wheels up for India and a busy visit, focused on creating good jobs and strengthening the deep connection between the people of our two countries,” Trudeau tweeted upon his arrival.

Trudeau landed at the Indira Gandhi International Airport in New Delhi on Saturday and will remain in India for the week to talk trade and expand his cultural insight and understanding of India, with approximately 1.4mn Canadians coming from Indian heritage.

“These holy sites are of great significance to Indians and people of faith from around the world, including many Canadians,” Trudeau said. “I am grateful to have had the opportunity to visit them, and look forward to the rest of the trip as an opportunity to deepen the already strong Canada-India friendship.”

India remains important to Canada in many ways. Not only is the country a significant trade partner being Asia’s third largest economy, it is also Canada’s second largest source of immigrants, 10th largest source of tourism, and a significant education partner, with 124,000 students from India having held a permit to study across the country last year.