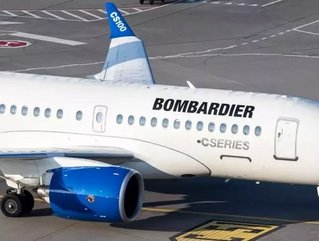 Canadian Prime Minister Justin Trudeau has threatened to stop doing business with Boeing if the US plane manufacturer continues to take trade action against Canada’s Bombardier.

Boeing have been attempting to sue Bombardier since April, having opened a case at the Commerce Department’s International Trade Commission, accusing the Canadian manufacturer of selling its C Series passenger jets into the US market at “absurdly low prices”, violating US and global trade laws.

“We won't do business with a company that's busy trying to sue us and put our aerospace workers out of business,” Trudeau said, speaking at a bilateral meeting with the UK in Ottawa.

However, despite the comments that Trudeau made this week, backed up by British Prime Minister Theresa May, Boeing has remained defiant, stating that it is a personal matter with Bombardier, not an attack on Canadian industry.

“Boeing is not suing Canada. This is a commercial dispute with Bombardier,” Boeing said.

“We like competition. It makes us better. And Bombardier can sell its aircraft anywhere in the world. But competition and sales must respect globally-accepted trade law.”

A decision from the US Commerce Department is due in late September, but should Boeing’s proceedings against Bombardier continue, Trudeau may follow through by abandoning the purchase of Boeing’s F/A-18 Super Hornet fighter jets, potentially seeing a $5bn deal for 18 aircraft fall through.