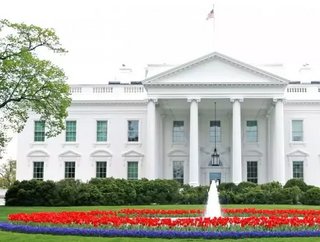 The US government has blocked efforts made from Chinese-backed Canyon Bridge Capital Partners to buy Lattice Semiconductor, an American manufacturer of technological devices.

It is understood that the deal was set to stand at $1.3bn, with both firms announcing their disappointment in the decision.

The rejection of the deal comes just one month after the US launched a formal review of China’s intellectual property practices. The government cited its concern over the “potential transfer” of intellectual property from Lattice in the deal, with the company mass producing advanced computer chips.

The Committee on Foreign Investment in the United States (CFIUS), an agency authorized to review transactions in order to prevent security implications of investments coming from overseas into the US, has cited a similar outlook to the Trump administration.

“CFIUS and the president assess that the transaction poses a risk to the national security of the United States that cannot be resolved through mitigation,” said US treasury Secretary Steven Munchin.

China Venture capital fund, the Chinese company that backs Canyon Bridge Capital Partners, revealed that it would continue to look for expansion opportunities in America, despite its disappointment.

“We are obviously disappointed in today's decision by the President of the United States to forgo what we believe to be an excellent deal for Lattice's shareholders and its employees by expanding the opportunity to keep jobs in America,” said China Venture Capital Fund.

The decision was made even despite Lattice’s proposals of creating double the number of US jobs.