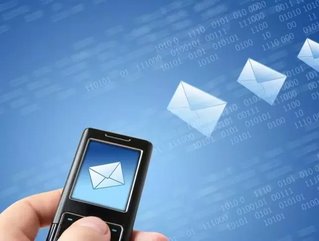 Twitter Canada is now looking for a new Managing Director following the departure of Rory Capern, who held the position for 18 months previously.

Capern, formerly head of partnerships at Google Canada before his stint at Twitter, made the announcement over the social media platform, stating in a tweet the he was, “grateful for the chance to lead @TwitterCanada, and so proud of the team there… Looking forward to what’s next.”

Capern and Twitter have not commented on the reasons behind the departure, or what Capern has lined up next in his career, other than a spokesperson for the company confirming that Capern is no longer with them, according to IT World Canada.

The spokesperson also revealed that Leanne Gibson, Head of Agency Development for Twitter Canada, will lead the office on an interim basis. Despite only having joined the company in January, Gibson has enough experience in such a position, having been with AOL for six years prior to her current post.

The job listing is expected to be posted in the next week or so, however, it took the company a year to find Capern as a replacement to his predecessor Kristine Stewart, and so Twitter Canada is likely to be patient in finding a suitable candidate.