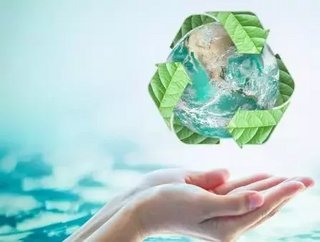 It has recently been announced that two Tesla executives have become part of Redwood Materials Inc, which begs the question as to whether Tesla is going to place an increased focus on sustainability within its supply chain operations, after investing in solar panel company SolarCity in 2016 and subsequent launch of the Gigafactory this year.

On their website, which is currently sparse with details, the duo have stated, “unlock the value of your materials. Advanced technology and process development for materials recycling, remanufacturing and reuse.”

First spotted by CB Insights, the duo has one sole investor at present, who has invested $2 million in the company’s future operations.  It is unclear whether Musk himself has invested in the company, but this would no doubt benefit the company, in addition to a large number of tech giants who are looking for smarter, more efficient and sustainable alternatives within their operations and implementation of an increased number of renewable and recyclable sources. Apple, for example, is working “towards making all of its products with recycled materials,” putting an end to the increased mining and unsustainable practices.

Straubel has placed significant investment in renewable companies without Tesla’s support, such Axiom Exergy back in 2016, according to Electrek. It will be interesting to see whether Musk demonstrates his support through his operations at Tesla in the upcoming months.