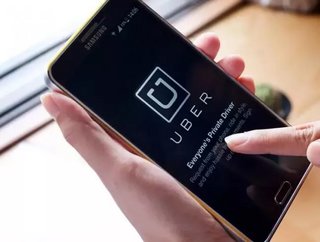 Despite recent troubles forcing Uber out of Macau and potentially removing it from other territories, the ride-hailing company is clearly feeling confident as it claims to be winning the race within its industry by over 80 percent.

Bloomberg reports that Uber has told investors it has between 84 and 87 percent of the market share in its grasp, far outperforming Lyft.

Many other big US cities, such as LA and San Francisco, are a much more level battlefield. In New York, however, the difference is much larger, with Uber managing 168,528 journeys per day versus Lyft’s 26,783.

According to Business Insider, Lyft considers the statistics misleading, since Uber is the only app of its kind in several cities: “Our share in the top US regions, where the significant majority of rides occur, is greater than 20 percent and has grown substantially year over year,” a spokesperson told the site.

Regardless of the statistics, both companies have struggled with losses in the first half of this year, but both remain popular enough to compete.