Uber to leave Quebec following the introduction of new regulations 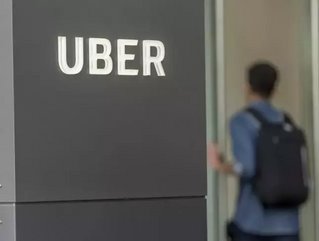 Uber has said that it is planning to leave Quebec within a month following new regulations being imposed by the provincial government.

The ride hailing company has named 14 October as the date where it will cease its operations in the province if the new rules are upheld.

“Among other things, the proposed rules would impose onerous training obligations developed for a different industry on ridesharing drivers, without taking into account the benefits that come with new technology such as in-app safety features, GPS tracking of every trip, a two-way rating system, and 24/7 support,” said Jean-Nicolas Guillemette, the Managing Director of Uber’s Quebec operations.

Uber has used this tactic before in an attempt to try and overturn rulings that are detrimental to its operations, last year pulling out of Austin, Texas, after the city introduced regulations that required drivers to submit background checks, including fingerprinting.

The decision to pull out of the province comes at the same time as Uber’s battle against London authorities who revoked the company’s license, dealing a blow to Dara Khosrowshahi’s efforts to rebuild the brand image.

Both of these incidents could provide Lyft with an opportunity, as Uber’s main rival looks to improve its grasp of the market, currently only operating in the US.