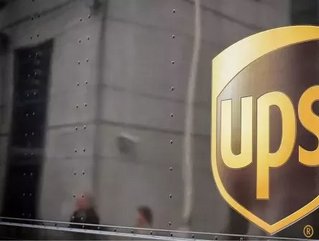 Shipping and logistics giant, UPS has decided to fire 250 workers for staging a 90-minute protest in February. The protest was organized after a long-time employee was let go after a dispute regarding work hours.

The employees, based in Queens, New York, walked off the job when Jairo Reyes – a man who had worked for UPS for 24-years and who was a union activist – got in a dispute with the company over the number of hours senior staff could work, according to the New York Daily News.

SEE MORE: How to attract talented and highly motivated employees

Twenty of the 250 workers were informed of their dismissal on Monday. The remaining 230 have been told they will be fired as soon as replacement employees have been trained.

A spokesperson for UPS confirmed the firing, calling the protest “an unauthorized work stoppage.”

“We simply cannot allow employee misconduct that jeopardizes our ability to reliably serve our customers and maintain order in our delivery operations,” UPS spokesperson Steve Gaut wrote in an email to HuffPost. “For this reason, the company is releasing employees involved in the work stoppage.”

The local branch of the Teamsters union represents the effected workers. In a statement on their website, they describe the dismissals as “arbitrary discipline.” Local officials and union representatives have demanded that UPS rehire the workers and that the city revoke the millions in New York government contracts currently awarded to the company.

Do you think UPS has made a mistake by firing so many employees? We would love to hear your thoughts via our Facebook page.