US Department of commerce bans sales to China's ZTE 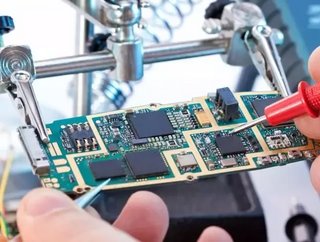 The US Department of commerce has taken the drastic action of banning US companies from selling smartphone parts and other telecommunications equipment to leading Chinese manufacturing company ZTE.

The move is a blow to many of these US firms, with ZTE being one of the world's largest telecommunications manufacturers, putting together smartphones for a number of leading US brands.

In some cases, ZTE accounts for 25-30% of the revenue of some leading US companies.

The Department of Commerce has imposed this ruling after ZTE was found guilty of selling goods illegally to Iran and North Korea, breaking an agreement with the US.

“ZTE misled the Department of Commerce. Instead of reprimanding ZTE staff and senior management, ZTE rewarded them. This egregious behavior cannot be ignored.”

As a result, ZTE has agreed to pay $890mn in fines and could potentially face a further $300mn, with four senior employees also having been sacked in the wake of the scandal.