The US Software Industry: $1tn and 10mn jobs 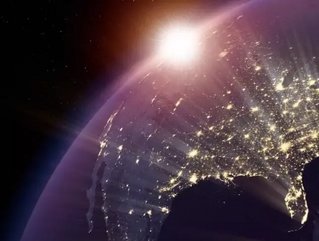 Software.org, an independent arm of the BSA Foundation, has revealed that the US software industry contributed a total of $1.14tn, either directly or indirectly, to the country’s economy last year, calculated in terms of total value-added gross domestic product.

The software market is ever growing, and one that employs 2.9mn US workers, supporting 10.5mn jobs in total, according to Software.org’s statistics.

The demand for software talent is also a major power in consumer spending, with the average US wage for software developers at over $100,000, more than two times the annual wage, recorded at $49,630 in 2016.

Additionally, sector growth has been countrywide, with unexpected areas such as Idaho and North Carolina experiencing the most rapid increases, both with value-added GDP from the software industry up as much as 40%.

California remains the tech-hub of the country, largely thanks to Silicon-Valley, contributing as much as $124.7bn, followed by New York with $49.1bn and Texas, the home of Dell, IBM and Microsoft, with $37.2bn.