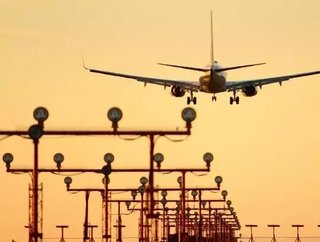 For the 10th consecutive year, the awards have placed YVR as the best airport in the region, the Vancouver Sun reported.

YVR ranked in 17th position in the company’s global list, and was the only airport from the continent to reach the top 20.

“To be recognized as best airport in North America for a decade is an honour — one we share with our partners and the people who work on Sea Island,” stated Craig Richmond, President and CEO of Vancouver Airport Authority.

“YVR is the 24,000 individuals — the baggage handlers, the screening officers, the first responders — who come to work every day and make Sea Island a place worthy of being recognized as the best in North America.”

“It is because of their hard work and passion that we continue to connect British Columbia proudly to the world, contributing to the success of this city, province and country.”