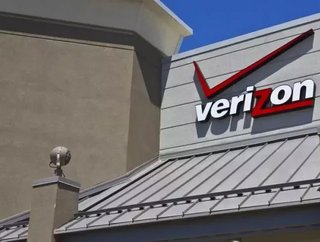 Yahoo will soon cease to be an independent company.

Verizon has confirmed it will pay $4.83 billion for the company, fighting off other parties such as Warren Buffett and The Daily Mail, both of which were interested. The process dragged on for months before Verizon stepped in.

This deal is yet to be approved by all regulators, and is expected to be finalised during Q1 of 2017.

Yahoo has been an independent company for 21 years, but will now become integrated with AOL under Marni Walden, an Executive VP. Yahoo's CEO, Marissa Mayer, had promised to revitalise the company on joining it four years ago, and it is unclear who will lead the company once Verizon takes over.

"For me personally, I'm planning to stay," said Mayer in a memo to employees posted on Tumblr. "I love Yahoo, and I believe in all of you. It's important to me to see Yahoo into its next chapter."

Mayer has struggled to slow Yahoo's advert sales decline, which has been sliding for many years.