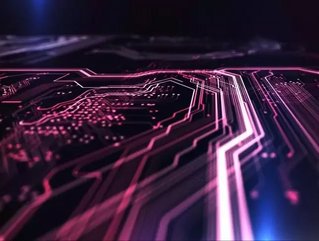 Aiming to enhance data delivery, Vertical Bridge Holdings and DataBank, have announced a new partnership to develop micro data centres located at the base of communication towers that will focus on edge computing.

Communication towers are viewed as the new frontier in edge computing, a trend that is acting as a catalyst for collaboration between tower real estate specialists and data centre companies.

“Tower-based data centres bring the cloud into local areas and dovetail with the emerging C-RAN network architecture of the future,” said Executive Vice President of Operations and Co-Founder of Vertical Bridge, Bernard Borghei.

“We’re looking forward to working with DataBank to be an important first mover in this space.”

Vertical Bridge is the largest private owner and manager of communication infrastructure in the United States, overseeing over 55,000 towers, rooftop, utility attachments, and other sites supporting wireless network deployments.

The Vertical Bridge and DataBank deployment will look to utilise the synergies between the two companies’ portfolios of towers, data centres and fibre assets.

As voice, data and video have shifted to wireless delivery, the traffic on wireless networks has increased significantly.

Legacy wireless network architecture typically has a cloud interface at the city or regional level. As a result, traffic is transported long distances at considerable cost and with significant latency.

“In addition to improving distribution for content providers and carriers, edge computing can also create an important distribution point for the cloud at a lower cost,” DataBank CEO Raul Martynek said in a statement.

“There’s just one jump to the micro data centre at the base of the towers, so not only is the latency for accessing the cloud reduced, but it opens the possibility for real-time applications and a richer, more immersive experience for end users.”