Volkswagen settlement will not be replicated in Europe 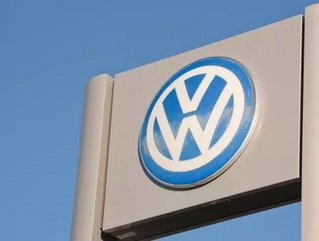 Following the announcement that Volkswagen has agreed to a huge settlement in the US following the emissions scandal, the company has clarified that it will not make similar compensations in Europe.

Volkswagen CEO Matthias Mueller has rejected demands of EU regulators, adding that such a settlement would be unaffordable.

According to Reuters, Mueller has claimed that VW is on solid financial footing, but a European deal would be difficult for the company to cope with.

Mueller said: "You don't have to be a mathematician to realize that compensation at arbitrarily high levels would overwhelm Volkswagen.

"In the US the (emission) limits are stricter, which makes the fix more complicated. And taking part in the buyback is voluntary (for customers), which is not the case in Germany, for example."

He has also said that the situations are not comparable, due to the added costs of needing to offer incentives alongside buying vehicles back in the US.