VSiN predicts over $300mn to be wagered on Superbowl 2019 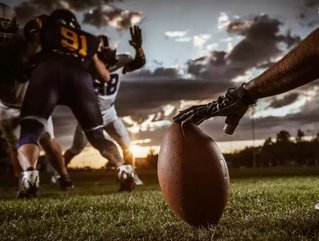 The Vegas Stats & Information Network (VSiN), an analysis and proprietary data-driven sports media company based in Nevada, predicted this week that, after the legalization of sports betting in seven US states in 2018, more than $300 million will be wagered within eight states when the New England Patriots take on the Los Angeles Rams in Atlanta on February 3rd. This will, VSiN’s gambling experts assert, be the largest amount of money wagered on a single sporting event in the history of regulated sports betting.

"The handle, or amount wagered on the Big Game, has grown pretty steadily over the past decade, breaking records in Nevada for each of the past three years," said VSiN CEO Brian Musburger. "Between that momentum and the addition of seven new states taking regulated bets, we're expecting the amount wagered this year to dwarf everything we've seen in the past."

He also noted that, “As more Americans take a little action on sporting events, we at VSiN are providing the news and analysis needed to inform those bets. In honor of one of our favorite weekends of the year, we're offering free access to our video content."