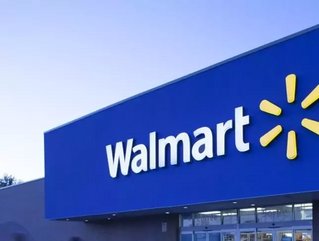 Leading US retail company Walmart has announced the appointment of Simon Belsham as the new head of Jet.com

Belsham will become responsible for pursuing the company’s strategy of expanding its online business, having held a similar role at leading UK grocery retailer Tesco during his seven-year stint at the company.

“There are so many ways technology can change retail and be a force for good in our lives,” Belsham said. “In my view, there is no business better positioned to take advantage of the opportunity ahead than the combination of Walmart and Jet.”

“I believe this creates a unique moment to build something very differentiated and engaging for customers and I’m eager to roll up my sleeves and lead Jet during this exciting and transformative time,” he added.

Walmart is increasingly looking to compete with Amazon who currently dominates the ecommerce market. According to data from eMarketer released late last year, Amazon was predicted to hold a 43.5% ecommerce market share, compared to Walmart’s 3.6%, showing that the company is still currently significantly lagging.

Belsham will succeed Liza Landsman who recently announced she would be leaving the company to join venture capital firm New Enterprise Associates.

The news comes within the same month as an announcement from Walmart that the firm would be expanding its online grocery delivery service to over 100 US cities by the end of the year.