Walmart In The U.S. Gets Fined For Safety Violations 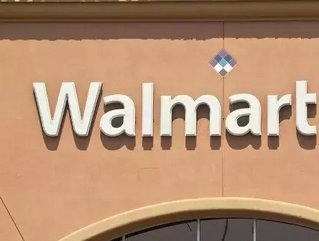 Walmart has agreed to implement safety improvements at more than 2,800 stores around the U.S., for employees who use trash compactors and handle chemicals as a part of an agreement with the U.S. Labor Department.

The retail giant agreed to pay fines in the amount of $190,000 (US) over several safety violations that were found during inspections at the Walmart Supercenter in Rochester, N.Y.

The agreement, that was announced on Wednesday, came from two inspections conducted by the Occupational Safety and Health Administration at a store in Gates, N.Y., in 2011 – that found serious hazards that affect the safety of Walmart employees.

The agreement applies to 2,857 Walmart and Sam’s club stores that are under  U.S. federal OSHA supervision in 28 states. States operating their own program can discuss similar agreements.

Walmart is no stranger to being cited for safety violations. The company was fined in Alabama, Arkansas, Florida, Georgia, Illinois, Missouri, New York, North Dakota and Oklahoma between 2008-2010 according to a news release from OSHA announcing the initial infractions.

Arthur Dube, OSHA's area director in Buffalo, said at the time of the announcement, "The sizable fines proposed here reflect not only the seriousness of these conditions but the fact that several of them are substantially similar to hazards identified at nine other Wal-Mart locations in New York and eight other states."