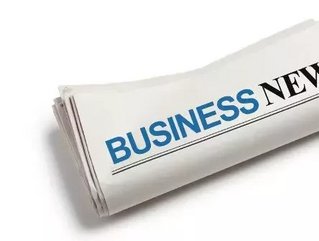 A breakdown of Google Hummingbird

Google recently retooled its algorithm to provide users with better answers to their increasingly difficult questions. Google divulged information about the new update to the search formula on Thursday at an event held in the garage where CEO Larry Page and co-founder Sergey Bring founded Google 15 years ago.

The update, cutely dubbed as Hummingbird, has been gradually introduced during the last month without disclosing the modifications.

What makes Hummingbird so different? The changes could have a huge impact on web traffic. The update is the most dramatic shift to Google’s search engine in three years when it introduced Caffeine, changing the way Google indexed websites. Senior vice president Amit Singhal estimates the redesign will directly affect the analysis of about 90 percent of the questions asked in Google’s search engine.

Google is responsible for about two out of every three search requests in the U.S. and even larger amounts in some parts of Europe. Any reorganizing of Google search could have serious ramifications to web traffic. Additionally, because search queries are so much more precise, the changes could significantly raise the price of paid search ads if some websites feel their rankings have suffered and sense they have to purchase ad space to draw traffic.

Paid search ads and other commercial pitches related to web content is where most of Google’s revenue comes from and is expected to come close to $60 billion this year.

Thus far, the update hasn’t triggered any widespread complaints. The Caffeine update created a loud outpouring of complaints because it sought to explicitly weed out websites that tried to use black hat SEO methods in an attempt to trick Google’s search engine into believing their content was related to common search requests.

Hummingbird is going to give Google’s search engine a more developed understanding of concept rather than just words, says Singhal.

So, what kind of tools are out there to use when you’re job searching?