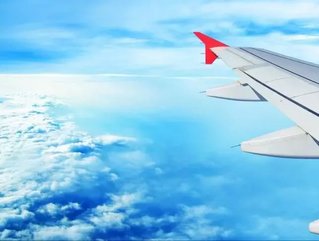 On 10 October WestJet announced a fresh brand image, a new Platinum WestJet Rewards scheme, and the first three international routes for its new Boeing 787-9 Dreamliner planes
The new company slogan, ‘Love Where You’re Going’, has been designed to reflect WestJet’s ambitious plans worldwide.
Ed Sims, president and CEO of WestJet, said:
“Love where you’re going embodies the thrill of travel and the sheer ambition we at WestJet have for our airline.
“Our 13,000 WestJetters are unique assets, and what we deliver for our 24 million guests is something that cannot be replicated.”
The firm’s first three Dreamliner routes will be non-stop links from Calgary to Paris, London, and Dublin, making WestJet the first Canadian airline to base Dreamliner aircraft at YYC Calgary International Airport.
See more:
It added in a separate statement that the new flights are projected to bring 185,000 visitors to Calgary annually, boosting tourism.
WestJet’s statement said: “Both announcements will have substantial beneficial economic impacts on the Alberta region.”
“Alberta’s connectivity to the rest of the world is vital for our economy,” Sims said.
“WestJet is investing in Alberta to bring further economic growth, boost tourism to the province, and to further our city as an international aviation hub.”
The firm added that it plans to launch the Platinum tier of its reward program by the end of 2018, and the new scheme has been designed to enable WestJet Rewards members to make the most of the frequent flyer program.
WestJetairlineDreamlinerBoeing
Share
Share