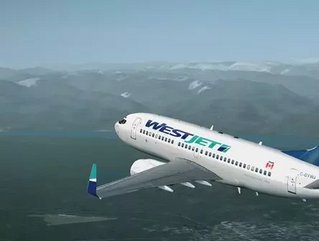 WestJet announced today its entering into a codes-share agreement with Japan Airlines. Customers interested in utilizing this opportunity will be able to purchase flights for December 15th, 2011 onward starting today.

"We are very pleased to announce our partnership with JAL, a high-quality, world-class airline," said John MacLeod, WestJet Vice-President, Network Management and Alliances. "This agreement represents another key step in our strategy to welcome on board new guests from around the world."

Adding more flight capabilities to WestJet’s operations base can only mean good things for the airline. Potentially in a move to balance its code-share operations in light of American Airline’s bankruptcy filing, WestJet’s move to partner with Japan Airlines seems like a good one, especially for those Canadian businessmen who travel to the Asia-Pacific region often.