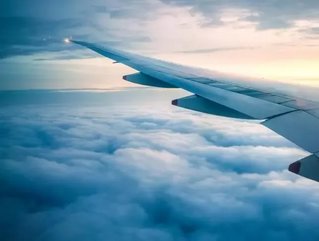 The result comes despite difficulties faced by airlines following the grounding in March of Boeing’s 737 Max planes.

As Financial Post reports, analysts “on average had expected a profit of 30 cents per share and revenue of CA$1.28 billion.”

In the press release, Sims expressed his trust in the path the airline was following, saying: “We remain confident in our strategic direction and continue to see positive trends as a result of our prudent growth and the strategic initiatives we are undertaking.”

As CBC reports, WestJet’s President and CEO, Ed Sims, took the opportunity to reiterate his airline’s focus on safety, pledging to be aboard the first flight once the Max is returned to service: “Almost certainly I and my family will be on the very first flight that's reintroduced to service. And I think it's only appropriate that as leader of this organization I should put my own personal commitment behind the safety standards of this aircraft.”

His personal commitment was echoed in the appreciation he expressed for his staff’s loyalty and customers’ faith in the company, saying in WestJet’s press release: “I want to thank all of our guests for their continued loyalty and all WestJetters for their on-going commitment to providing an award-winning service through a busy first quarter.”