What does Brexit mean for America? 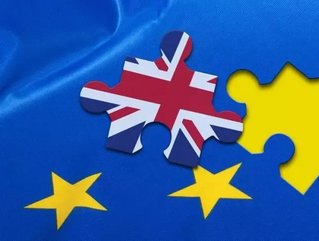 Brexit - the campaign for the United Kingdom to leave the European Union - has won out against the Remain campaign.

What does this mean for the US?

American officials have repeatedly stated that it was a decision only the British could make, but President Obama has remained realistic in stating that the issue is a matter of interest to the States.

However, officials also predicted that whether Leave or Remain, US-UK relations will not change.

What is almost certain is that Brexit will harm the US economy in some way; the pound sterling has plummeted and may continue to do so for quite some time. This negative market reaction may have consequences across global financial markets - this remains to be seen.