What makes a billionaire? – Aaron Wallis 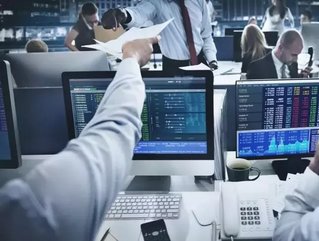 Over one third of the top 100 richest billionaires are from the United States, a list that sales recruitment specialist Aaron Wallis has recently looked into, conducting a study on the correlations between extreme wealth, education and first jobs.

The report, titled what makes a billionaire, first looks at the starting job roles of the group that own over $2.3tn of the world’s wealth, revealing that just 53 started out by working for another organisation.

10 of these were enrolled as salespeople, nine as stock traders, five as software developers and engineers, and then four as analysts.

Managing Director at Aaron Wallis Sales Recruitment stated that its “unsurprising how many of the top 100 billionaires started working as salespeople, which can give you the communication and negotiation skills which are vital to succeed”.

“Today we are seeing that nearly all of the top people in business are graduates and that a degree can be a great first-step into preparing you for your career ahead,” Rob Scott concluded.

Finance degrees were the next popular, with a quarter of the world’s top 100 richest having acquired degrees in either of these subjects, followed by law with six and computer science with four.

The results suggest that both sales roles and either business, finance or engineering degrees can often stand many in good stead to go on to prosper financially.