What we know about Verizon’s $3 billion acquisition 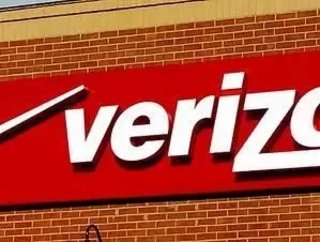 Verizon have won a tense acquisition war with AT&T to purchase Straight Path Communications, which works to digitally connect users through a multitude of services, including over 800 FCC spectrum licenses covering the US, according to a press release.

Providing key foundations for 5G, wireless technology is predicted to become a valuable asset, with companies placing increased focus on a larger number of digital technologies to connect users, provide personalised tools and services and drive revenue growth through a multitude of channels. On their website, Straight Path have stated, “Wireless transmission of voice and data within Internet and mobile networks is the smarter solution of tomorrow. Using airwaves as the conduit obviates the cost of laying fiber, and we usually save our customers 10x on capital and operating expenses."

“We can deploy instantly by placing energy efficient radios and antennas in easily accessible locations. Using our fixed wireless capacity is more energy efficient, as the data flows seamlessly through the air for miles, instead of being channelled through cables that need to be lit constantly.”

Only last month, AT&T had stated that it was in the process of purchasing Straight Path Communications, which would support the company’s “leadership in 5G and accelerate the delivery of new experiences for consumers and businesses like virtual and augmented reality, telemedicine, autonomous cars, smart cities and more.”

It will therefore come as a surprise to many that Verizon put in a higher bid, which AT&T declined to match. Both companies have yet to comment on the recent move, but both companies have been slowly making other acquisitions to bolster their presence within a competing technological sphere.